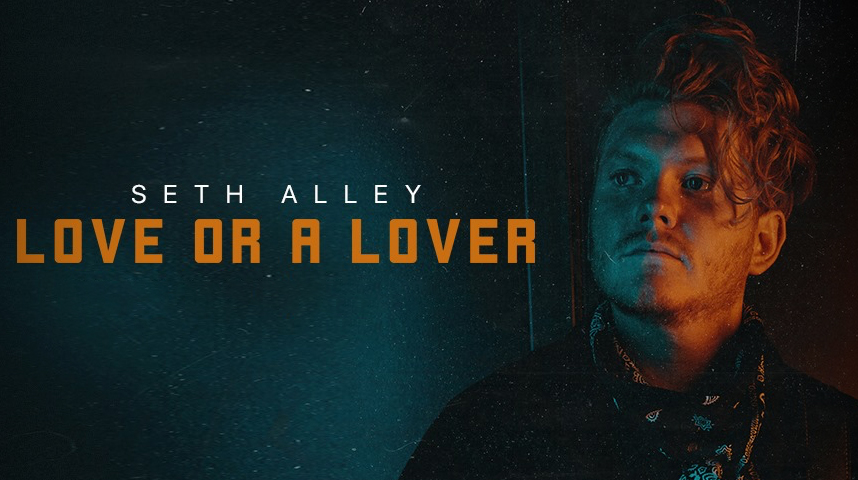 Stay up to date on
all things seth

Thank you! Your submission has been received!
Oops! Something went wrong while submitting the form. 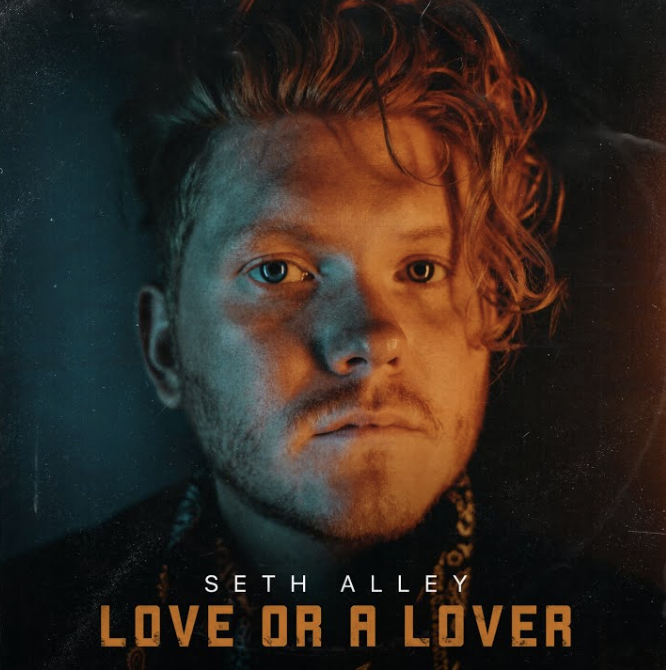 Listen to
love or a lover 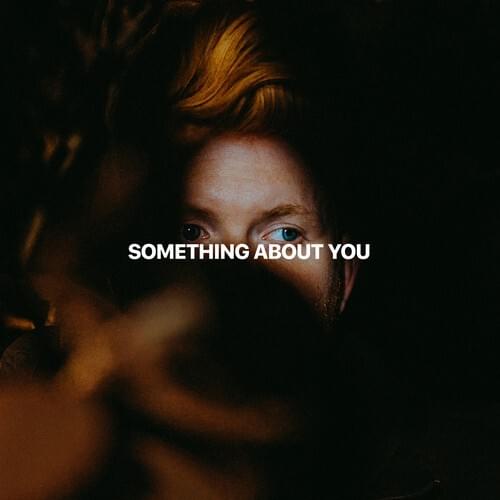 Listen to
something about you 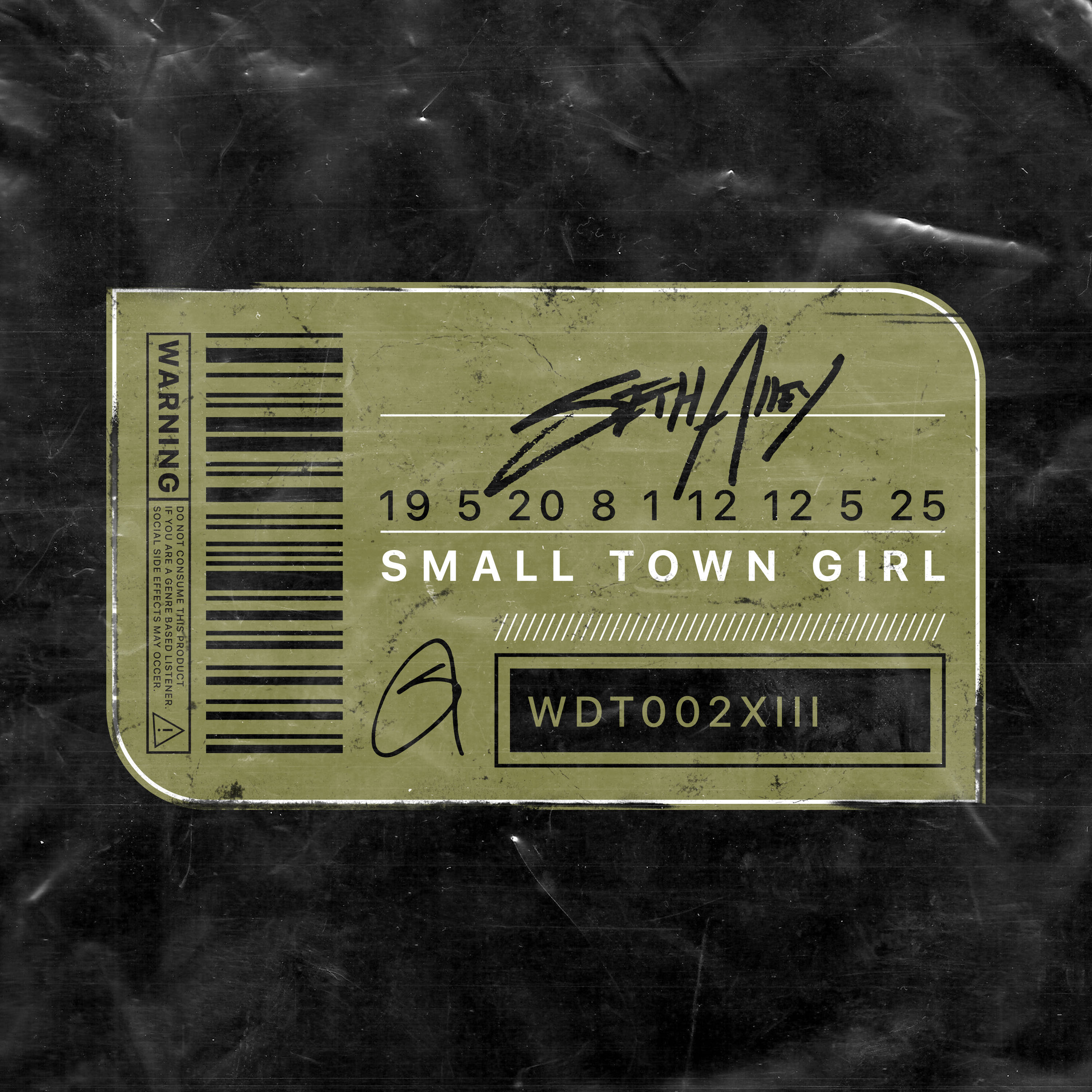 In 2011, Seth Alley drove the eighty-nine miles from Sparta, Tennessee to Nashville to sell CDs out of his Dad’s Dodge minivan. By 2013 he was signing the publishing deal, record deal, and management contract of his dreams. Fast forward four years later, and his hometown was still asking him if he’d made it yet.
‍
Today, Seth is independent- in both label and artistry. Frustrated with the “Country Music Formula,” Seth turned to his early influences like the Dave Matthews Band, Jay-Z, Coldplay, and Tupac for inspiration. He soon charged to the forefront of mixing hip-hop beats with the storytelling lyrics of country music. Now in control of his writing, production, and lighting design, Seth Alley is determined to forge a new lane in country.

Thank you! Your submission has been received!
Oops! Something went wrong while submitting the form.

rotate your phone
for a better viewing